The Future of Wearable Technology 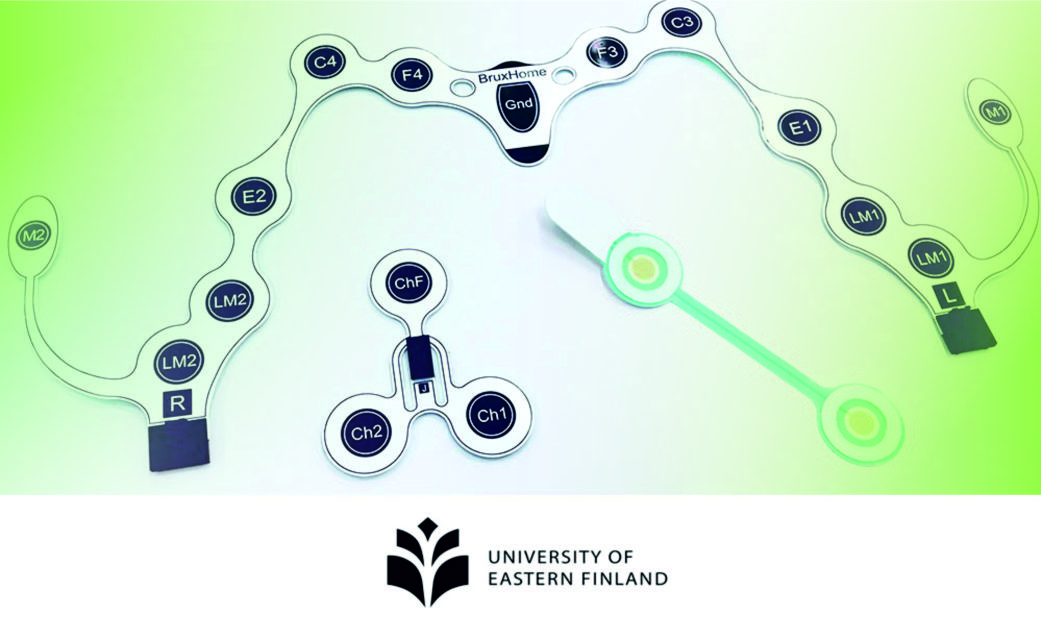 The past few years have seen a rapid development when it comes to the commercialisation of so-called Wearable Technology. The term itself is rather broad and includes a wide variety of devices such as Smart Watches, ECG patches, Smart clothing and other wearable paraphernalia that feature integrated sensors and electronics.

The bulk of wearable smart devices focus on simple bio-electronic measurements, by applying an electrode to the skin and using either hydrogel or sweat to connect the electrode to the surface of the skin, these devices can gather information like a person’s heart rate, muscle activity, respiratory rate and oxygen saturation to name a few of the most common applications. The accuracy of these devices varies depending on the way the sensors or electrodes interface with the skin and the quality of the sensors, but in general, most of them can give a decent indication of the parameters they measure.

Devices such as these are a new way for people to monitor their health over long periods of time and gain insight into the trends of their own body. The market is quickly becoming saturated with these devices, but one of the main issues is, that these are not really life-changing applications, although an info-graphic published by Health Tech Digital a few months ago does seem to indicate that they have a positive effect on their users. Although these are not the only example of wearable technology that is currently available and some have combined existing printed electronics and sensor technology to develop applications that can potentially save lives.

A great example of one such an innovation is the MoveSole StepLab, an innovative application that combines innovative use of sensors and analytics software to provide a solution for those suffering from diabetic neuropathy. Diabetic neuropathy is a condition associated with diabetes where patients can suffer from, among other things, numbness of limbs and extremities. Should a patient with diabetic neuropathy be unable to feel pain in their feet, they will not stop walking when a healthy person would. This can eventually cause nasty foot sores and chronic wounds, in extreme cases this can even lead to necrosis in the feet and a slew of associated complications. The MoveSole StepLab helps these patients recover from, and prevent such injuries. Although the market appeal might not be as wide as that of a Suunto smartwatch, the impact MoveSole has on people’s health is significant and potentially life saving.

There are also other devices on the market which have a significant impact on the lives of people suffering from diabetes. The ’diabetes patches’ such as those produced by Abbott have seen increased use lately, at least among my friends and acquaintances living with diabetes, and the impact of these disks or patches is not to be overlooked. Instead of going through a process of what amounts to auto-mutilation to measure your glucose levels, these minimally invasive devices measure blood sugar levels every few minutes. Not only is it more comfortable for the subject, it also provides subjects with all important trend lines. The trend lines allow the wearer to see if their glucose level is rising or falling, rather than providing only a momentary snapshot. This makes it much easier to manage your diabetes and can help you prevent hyper- and hypoglycemia, ultimately reducing the chance of developing complications later in life.

Printed electronics has been around for a lot longer than most people assume, we have been printing circuits for over 25 years and there are companies which have been doing so for even longer. The problem has been that whilst we are able to print cheap and flexible circuits for over 2 decades, computers and processors haven’t been portable enough to apply such techniques in a meaningful way. The advent of smartphones and smaller processors have allowed us to develop the wearable technology you see on the market today.

The question now is, what is the next step? What is the next stage of development in wearable technology? The answers seem to be as varied as there are companies, or even people. There have been some main challenges in the field of wearable technology that has created certain theme’s around which innovation seems to converge: Materials, energy storage and management, optical sensors and electrochemical measurements. These theme’s or area’s are actively trying to solve existing challenges in the field of printed electronics. Many of the challenges faced today cannot be solved by electrical engineers alone. The inclusion of different kinds of sensor technology, new materials and market demand for detection things like viral or bacterial infections mean that truly interdisciplinary teams and consortia are needed to solve these challenges. People from the fields of medicine, chemistry, biology, patients/end users and everything in between are needed to create wearable devices that can have a serious impact on the health and well-being of the entire population.

The devices we will see in the coming years will not necessarily look radically different from those already available now, at least on the surface level. On the technological level however, they will be very different, with much more advanced features, sensors and materials than current devices.

A great example of this would be the somewhat famous ŌURA ring vs an upcoming device like the Senno balance ring being developed by Delektre which was announced 2 weeks ago during the Polarbear Pitch event in Oulu. Where ŌURA uses fairly traditional sensors to monitor one’s sleep, the Senno ring promises to non-invasive measurement of blood glucose levels as well as blood pressure to name but a few features. If the Senno ring can deliver on these promises and prove it’s reliability, it has the potential to revolutionise the wearable device market. Another important feature of the Senno ring would be that it is relatively easy to manufacture because it uses the latest in printed electronics technology. All in all a very exiting development and I highly recommend following Antti Backman for further developments regarding the Senno ring.

Our own company, Screentec Oy, is taking a slightly different approach to explore the future of wearable technology. Last Thursday during the LOPEC 2019 trade fair, the WearPlex Horizon2020 project and consortium was officially announced. The consortium includes 9 institutions and companies from around Europe and neighbouring territories. The aim of the project is to develop a new kind of wearable device that has a matrix of electrodes that can be configured through a software application to form virtual electrode arrays, allowing many smaller electrodes to work together to gather bio-metric data or provide active muscle stimulation. Technology like this can really push the limits of what wearable devices can achieve with the current state of the art solutions. It will take a while for the device itself to be brought to the market, but until then, you can keep up to date with the project through their web portal and LinkedIn. The project is coordinated by the University of Southampton.